Home › Is your pricey memory foam mattress just an IKEA one underneath? 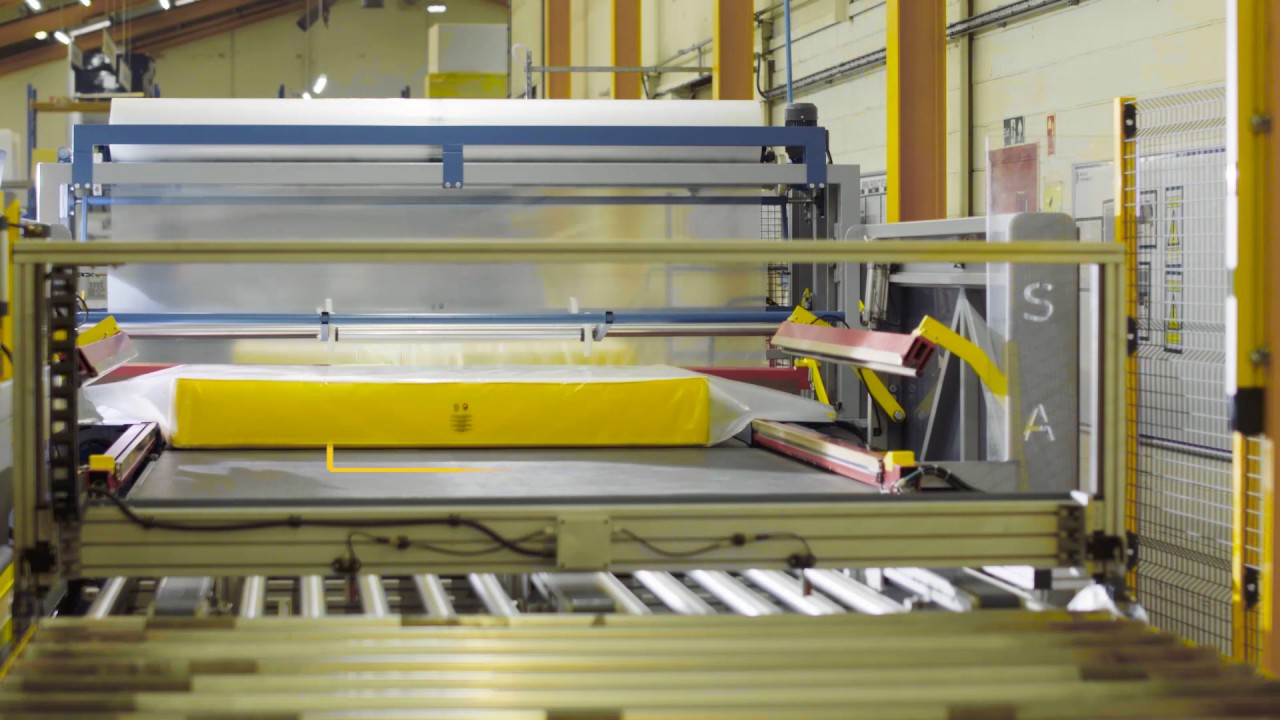 When I first started writing about mattresses, it pretty much coincided with the birth of the entire “mattress in a box” industry. I had a front-seat view as this curious niche practically exploded overnight.

Fast forward to now: globally there are at least 109 companies selling a memory foam mattress (or some mix thereof, such as a hybrid). I’ve even read stories about a journalist somewhere trying to live off various mattress “free trials” and is allegedly in their 5th year of never paying for a mattress. What’s more, about a quarter (27 at last count) of those memory foam mattress/marketing companies are operating in the UK.

You’ve very likely heard of a few of them by now: Emma mattress, Eve mattress, Simba Sleep, Nectar, Leesa, Brook + Wilde, OTTY, and so on; plus all the other more established companies, such as Silentnight and IKEA, who are also selling memory foam mattress products; the list goes on and on. Granted it can be confusing – I’ve written a quick best mattress guide here.

But have you ever wondered *where* all these mattresses are made – and by who?

And, if it’s the exact same product being manufactured in the same factory, just with a rebranded outer fabric cover, are you wasting your money by buying one?

Made in the UK?

Post-Brexit, anything being made in the UK nowadays is kind of a big deal; it’ll obviously sell more units than something made cheaply in China or India.

Most consumers are happy to pay more for locally-made products, according to various surveys. Great! So why don’t any of these mattress companies list the location of their factories or manufacturing plants on their website? They all seem rather cagey about this particular part of the process.

According to this article, Simba mattresses are made “just outside Derby” (UK). Further manufacturing information is hard to come by, which I’ve always been suspicious of.

Recently, I stumbled upon someone on reddit claiming that all UK memory foam mattresses are “made in the same factory in Derbyshire”. This post on reddit was the start of a few days of research — so where exactly are these things actually made?

In the UK, there’s a little-known manufacturer called Belfield Group (or Belfield Furnishings). They even advertise a few memory foam products on their direct-to-consumer website at Belfield Direct here.

Can it really be the case that on this drab-looking Derbyshire industrial estate, a little-known company silently manufactures thousands of mattresses every week and even repackages them for multinational brands – some purported to be worth over £1bn…? The answer appears to be: yes.

Let’s take a look at the way each company manufactures its mattresses.

Here’s a promotional Simba mattress video via the FT about so-called “mattress wars” – note in particular the colour schemes inside the building, and the yellow machinery.

Interesting indeed. You may notice some similarities with the following video from Eve:

Note that all the staff are wearing uniforms with “DFL” printed on them – Duflex Foam Ltd. This same logo appears outside their Castle Donington factory: If you go to 1:13 in the above “Eve” video, you’ll see this rather innocuous-looking sign hanging up in the factory: This exact same sign appears also in the Simba video — the same machinery, the same uniforms, and the same signage.

A few other interesting tidbits:

I doubt there are many other mattress manufacturers in Castle Donington (a large village / small town with a population of ~6,300 according to Wikipedia). What are the odds that all these different mattress brands operate separate factories in the same small town in England…? Very slim indeed.

Sometimes the most obvious things are right under your nose. I noticed that Belfield Group list some of their clients on their own website:

(As an aside, the IKEA mattress made by Belfield — and presumably very similar to Simba/Eve/etc — is the MORGEDAL model which retails for about £199 )

To recap: that’s Emma, Eve and Simba mattresses, and possibly Hypnos, all apparently manufactured in the same factory just outside Derby. There could be many more – let me know in the comments.

You may recognise the Belfield machinery too, featured on their website:

How can this small factory make so many mattresses?!

Well, it isn’t actually that small if you look it up on Google Maps.

Belfield Group appear to run a 24/7 operation, according to this job advert I found, with shifts in manufacturing “required on some occasions between midnight at 6am”. It’s a pretty hefty operation clearly.

Are all these mattresses just the same then?

They may be manufactured in the same factory, but as avid readers will know, I have personally purchased and then reviewed all of these mattresses myself and have found many similarities, but also some key differences.

For example, Simba make a Hybrid mattress which is obviously a little different to a standard memory foam one sold by others. They probably have a custom manufacturing unit inside the factory, to make sure that their mattresses are different to other brands, and vice versa.  Ultimately it is up to you, the customer, to decide if you think it’s worth buying one over the other.

11 thoughts on “Is your pricey memory foam mattress just an IKEA one underneath?”